On 18th October 14.00 – 18.00 at NAV-Lab Sweden, Sickla Industriväg 6, Stockholm, Sweden you are warmly invited to a screening of the film ”Alone through Iran” and workshop on values and developing trust jointly hosted by Values Academy, NAV-Lab Sweden and SVN Sweden

We will watch the fascinating story of Kristina Paltén, a lone Swedish woman, who began her run through Iran on September 5th 2015. She was to become the first woman ever to run across Iran. The film follows Kristina before, during and after her run and portrays both her running but also her inner journey. During this journey she challenges her own and others’ prejudices and fears by meeting the people she has heard so little about, the people along the road in Iran.

“With this run I wanted to question my own prejudices, learn more about a culture I know little about and meet a lot of people. I hope my run will contribute to more openness, trust and tolerance both within myself but also in the world.” 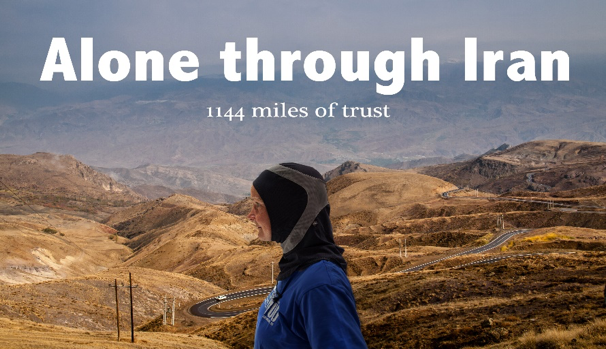